Pwned Passwords are 613,584,246 real world passwords previously exposed in data breaches. This exposure makes them unsuitable for ongoing use as they're at much greater risk of being used to take over other accounts. They're searchable online below as well as being downloadable for use in other online systems. Read more about how HIBP protects the privacy of searched passwords. 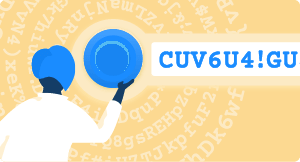 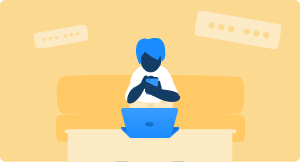 The Pwned Passwords service was created in August 2017 after NIST released guidance specifically recommending that user-provided passwords be checked against existing data breaches. The rationale for this advice and suggestions for how applications may leverage this data is described in detail in the blog post titled Introducing 306 Million Freely Downloadable Pwned Passwords. In February 2018, version 2 of the service was released with more than half a billion passwords, each now also with a count of how many times they'd been seen exposed. A version 3 release in July 2018 contributed a further 16M passwords, version 4 came in January 2019 along with the "Collection #1" data breach to bring the total to over 551M. Version 5 landed in July 2019 with a total count of 555M records, version 6 arrived June 2020 with almost 573M and finally, version 7 arrived November 2020 bringing the total passwords to over 613M.

The entire set of passwords is downloadable for free below with each password being represented as either a SHA-1 or an NTLM hash to protect the original value (some passwords contain personally identifiable information) followed by a count of how many times that password had been seen in the source data breaches. The list may be integrated into other systems and used to verify whether a password has previously appeared in a data breach after which a system may warn the user or even block the password outright. For suggestions on integration practices, read the Pwned Passwords launch blog post for more information.